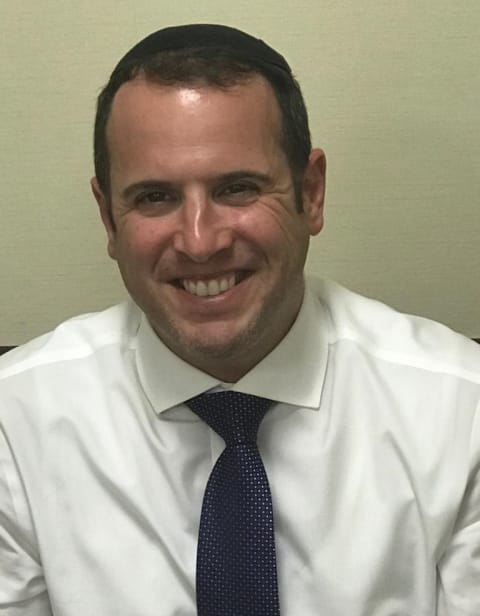 Andrew Schultz has been working as a professional in the Jewish community for the last 18 years, having served in executive leadership roles for several Jewish organizations.  He was recently appointed to the position of US Director of Operations for Torah Live, an organization which creates multimedia Torah curriculum for Yeshivot, shuls, and families.

Andrew spent the first six years of his career as a Regional Director for BBYO.  During his tenure, he led a renaissance for his region, helping double the membership and exponentially increased community support.  In the years to follow, Andrew served as the Executive Director of the Community Alliance for Jewish Cemeteries, a charity which oversees, preserves and sustains Jewish cemeteries in Metropolitan New York.  He successfully secured operational funding for the organization and for dozens of restoration projects throughout cemeteries in Metropolitan New York.

Andrew also served as the Director of Institutional Advancement for the Jewish Educational Center (JEC) of Elizabeth, NJ.  He grew the JEC’s annual campaign from $500,000 to $1.5 million over the course of 3 years, in addition to raising significant funding for capital projects.  Most recently, Andrew served as the Director of Development of Yedei Chesed, a Monsey-based organization which serves individuals with disabilities and their families.  He was the first person to ever hold this position, successfully creating and building the organization’s base of philanthropic support as well raising Yedei Chesed’s community profile to unprecedented levels.

On a personal level, Andrew has trained dozens of Bar Mitzvah students.  Passionate about end-of-life issues, he has served on two chevrot kadisha and has provided assistance for the burial of indigent persons.  Andrew has also worked as both a volunteer and a chaplain for Jewish nursing homes, teaching Torah and helping individuals participate in essential rituals including Pesach Sedarim, bentching Lulav and Etrog, and putting on Tefilin.